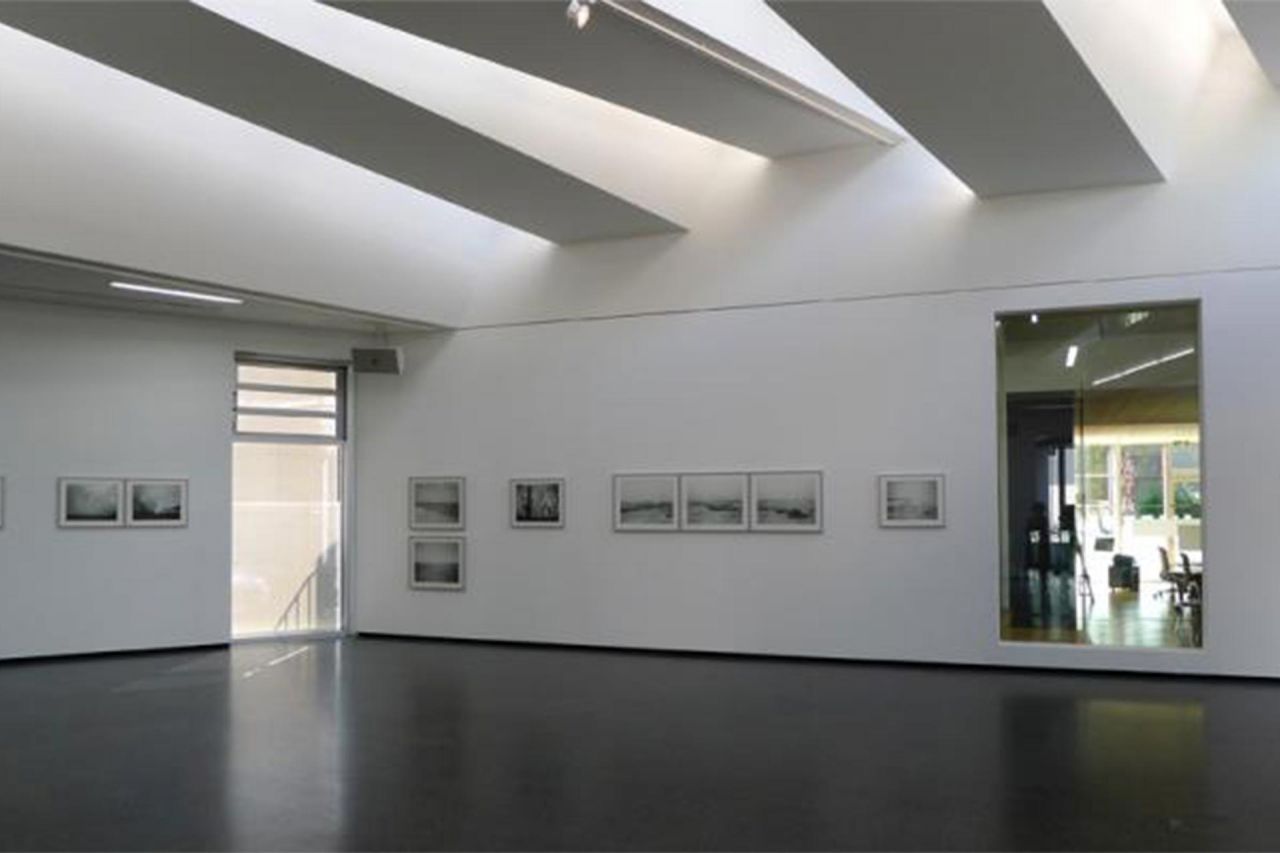 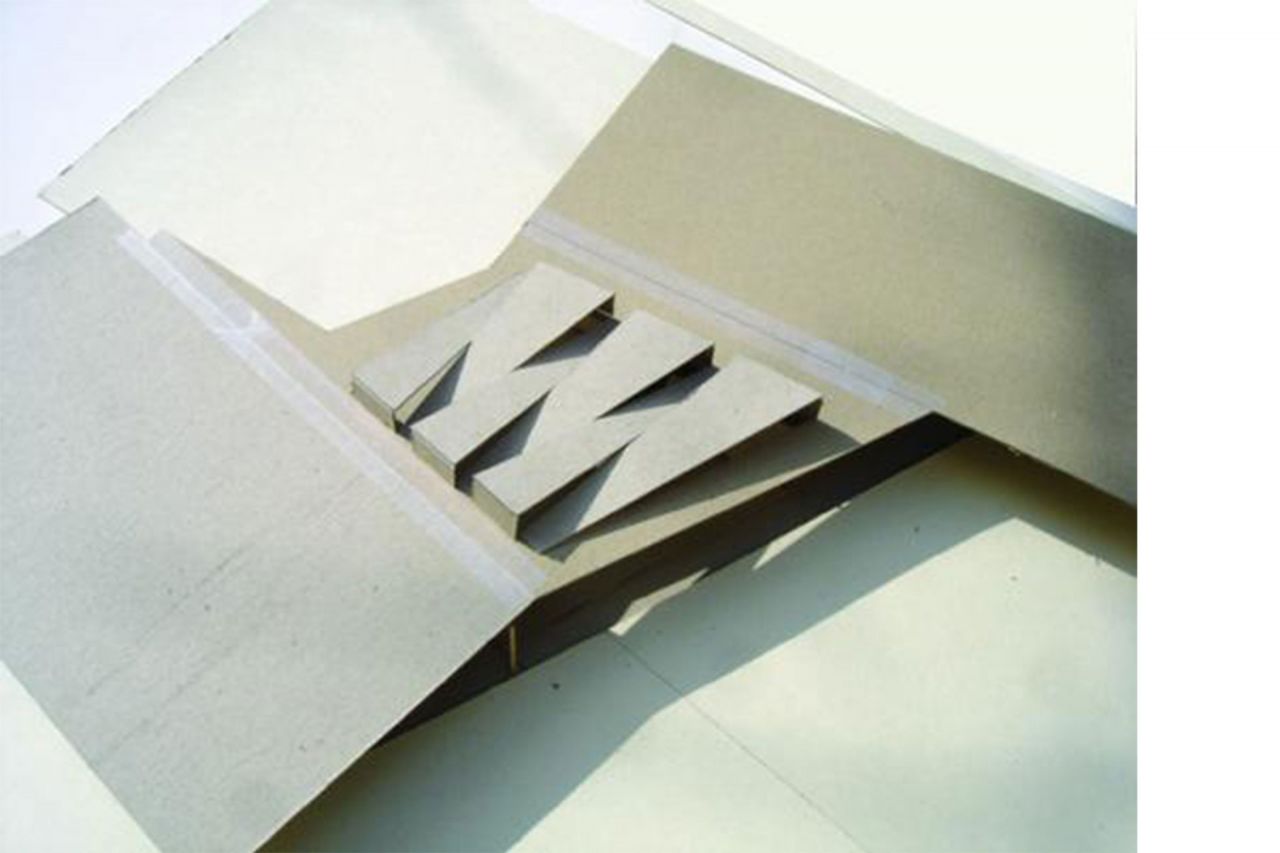 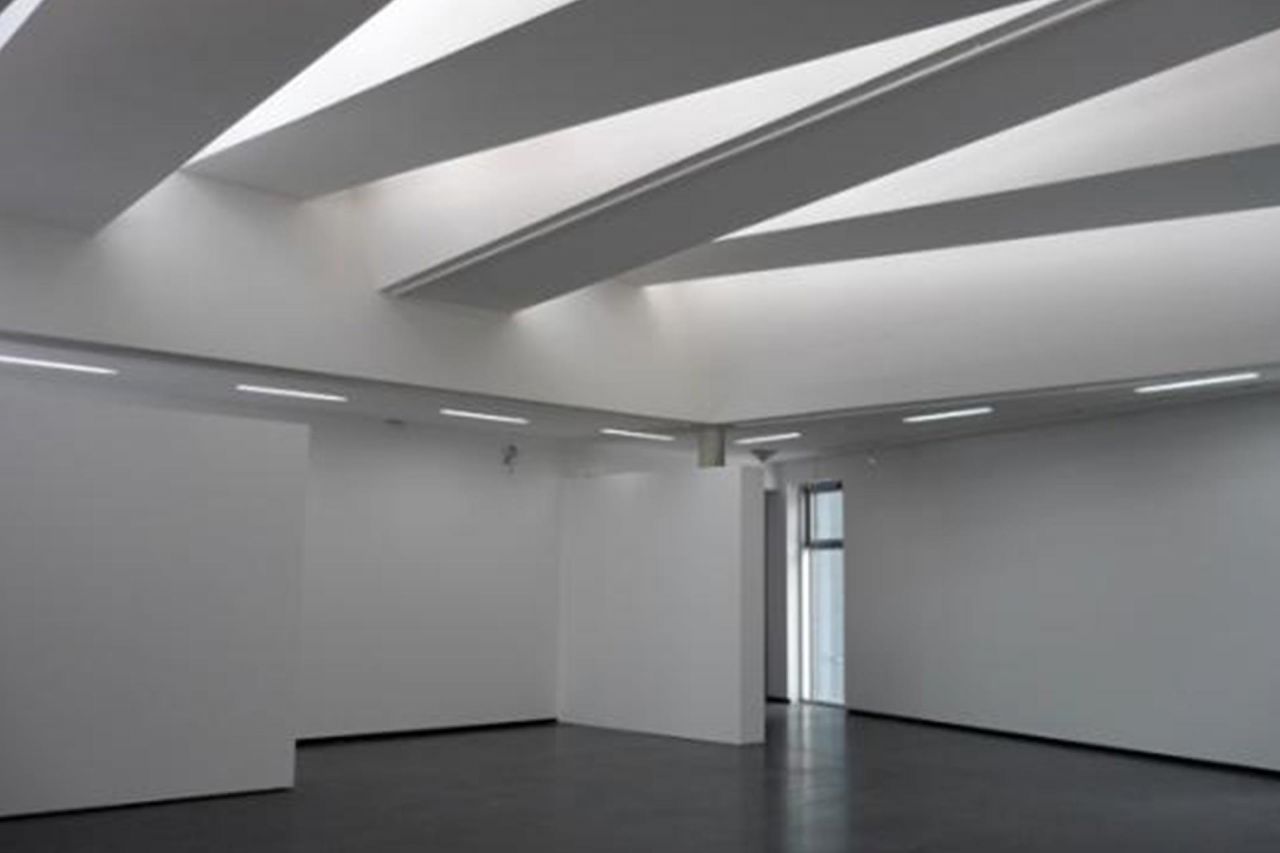 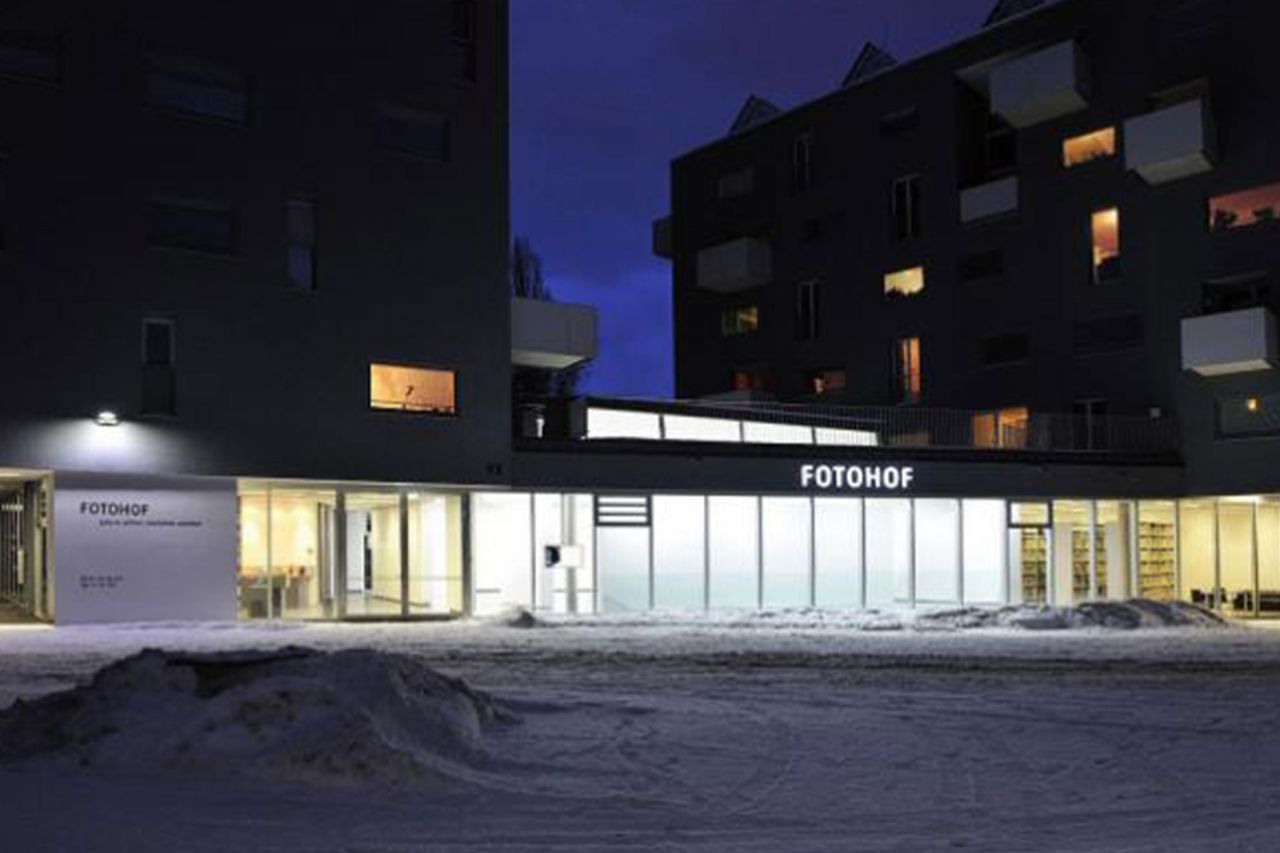 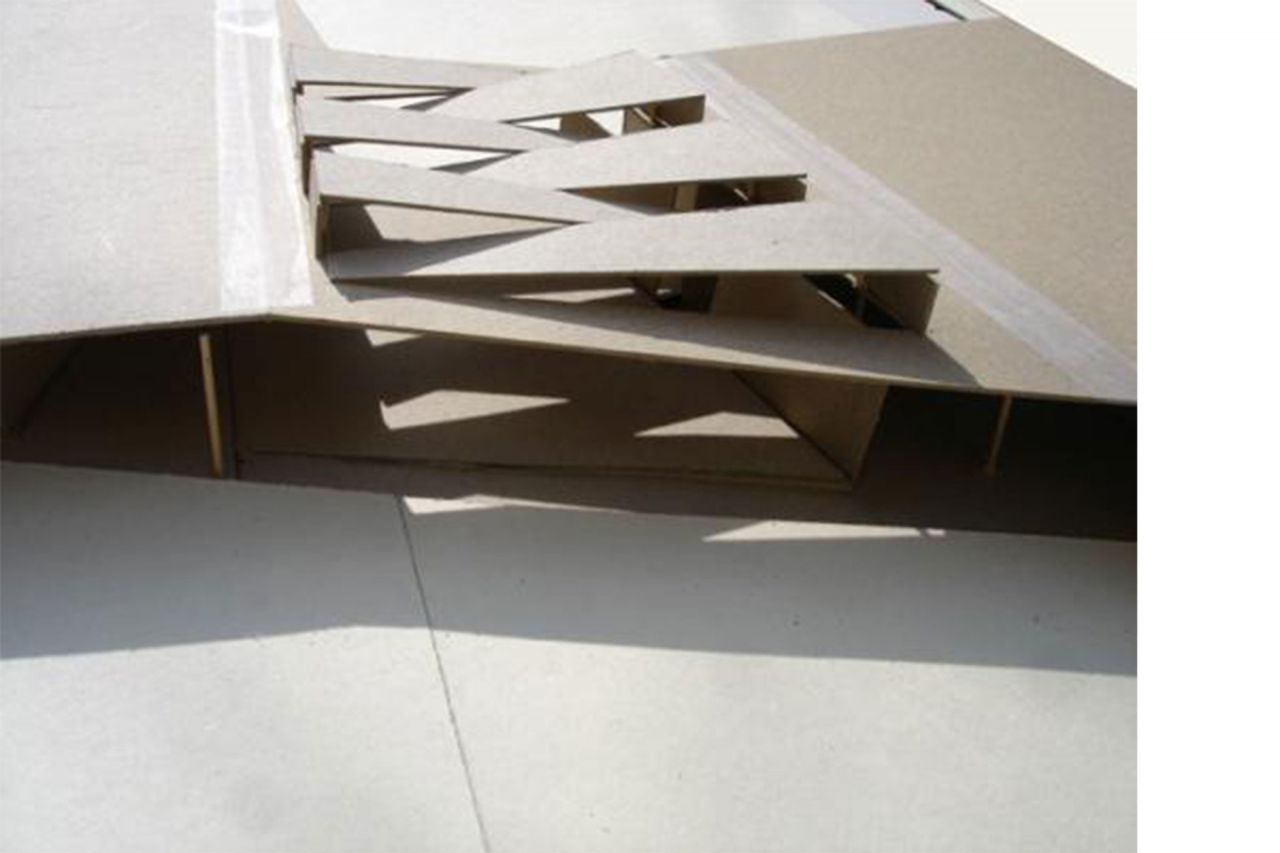 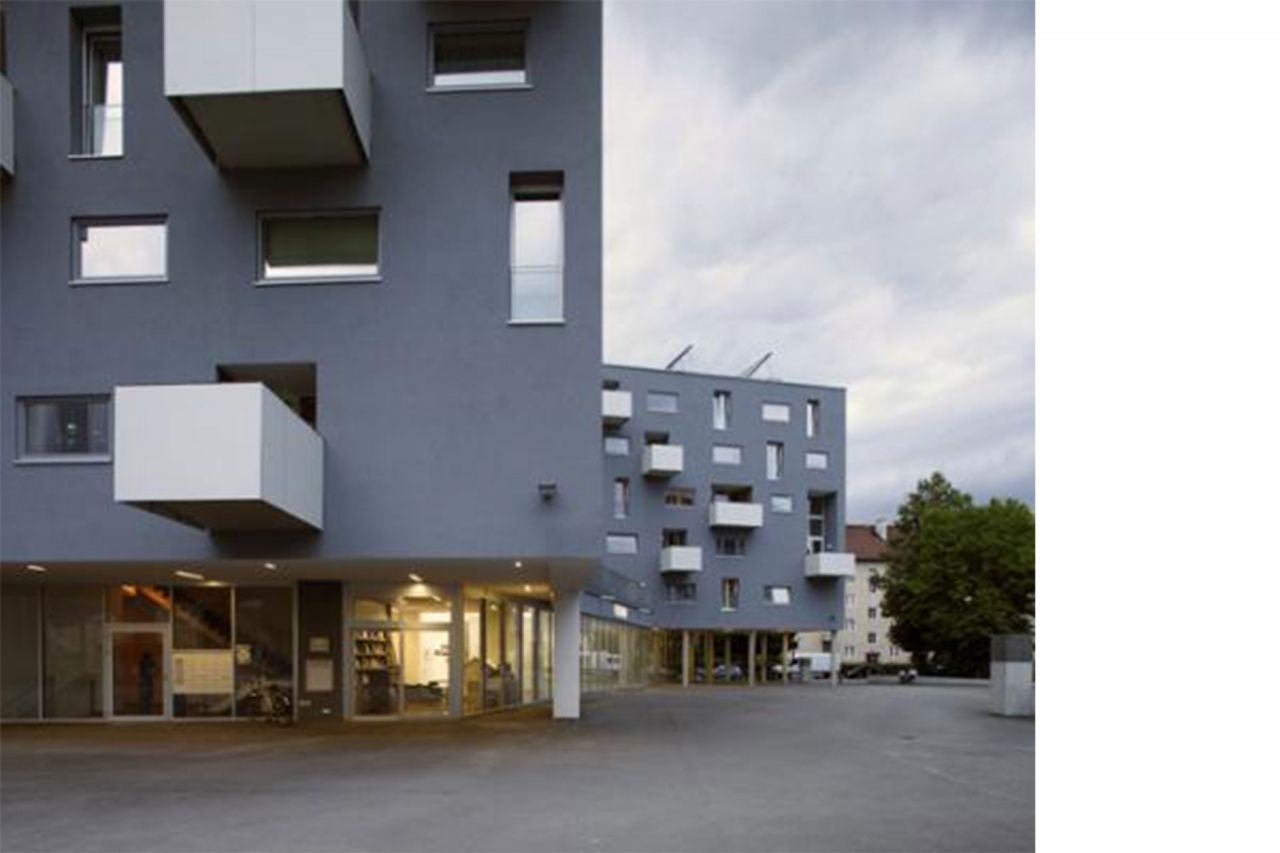 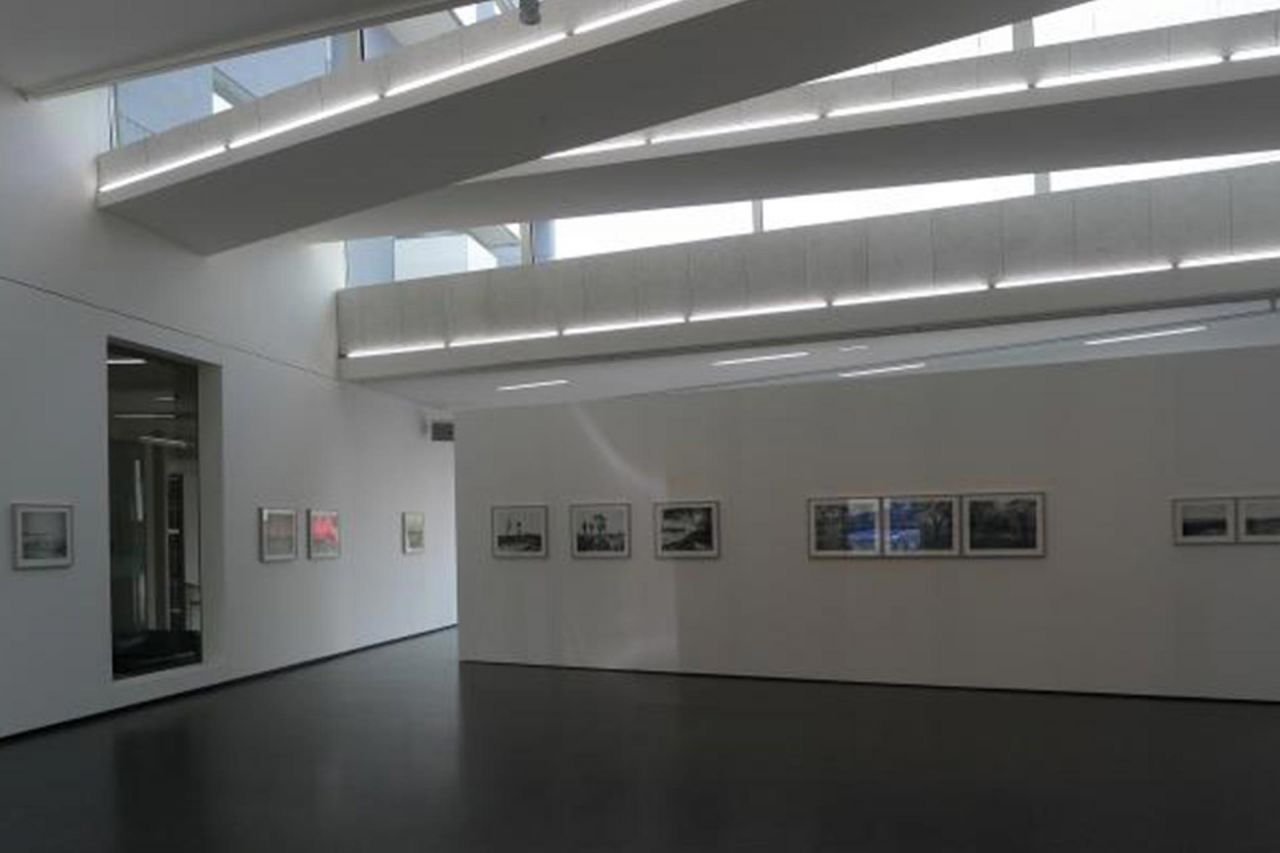 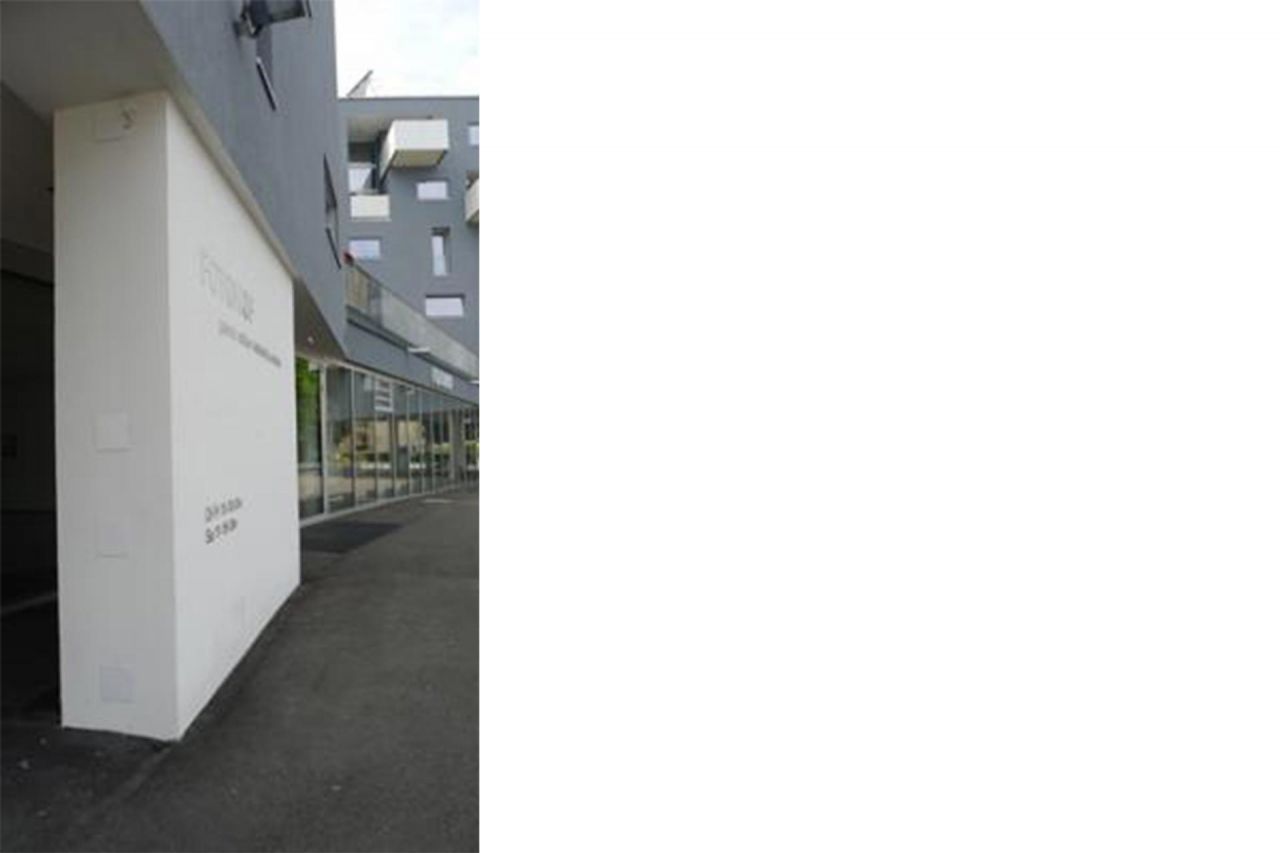 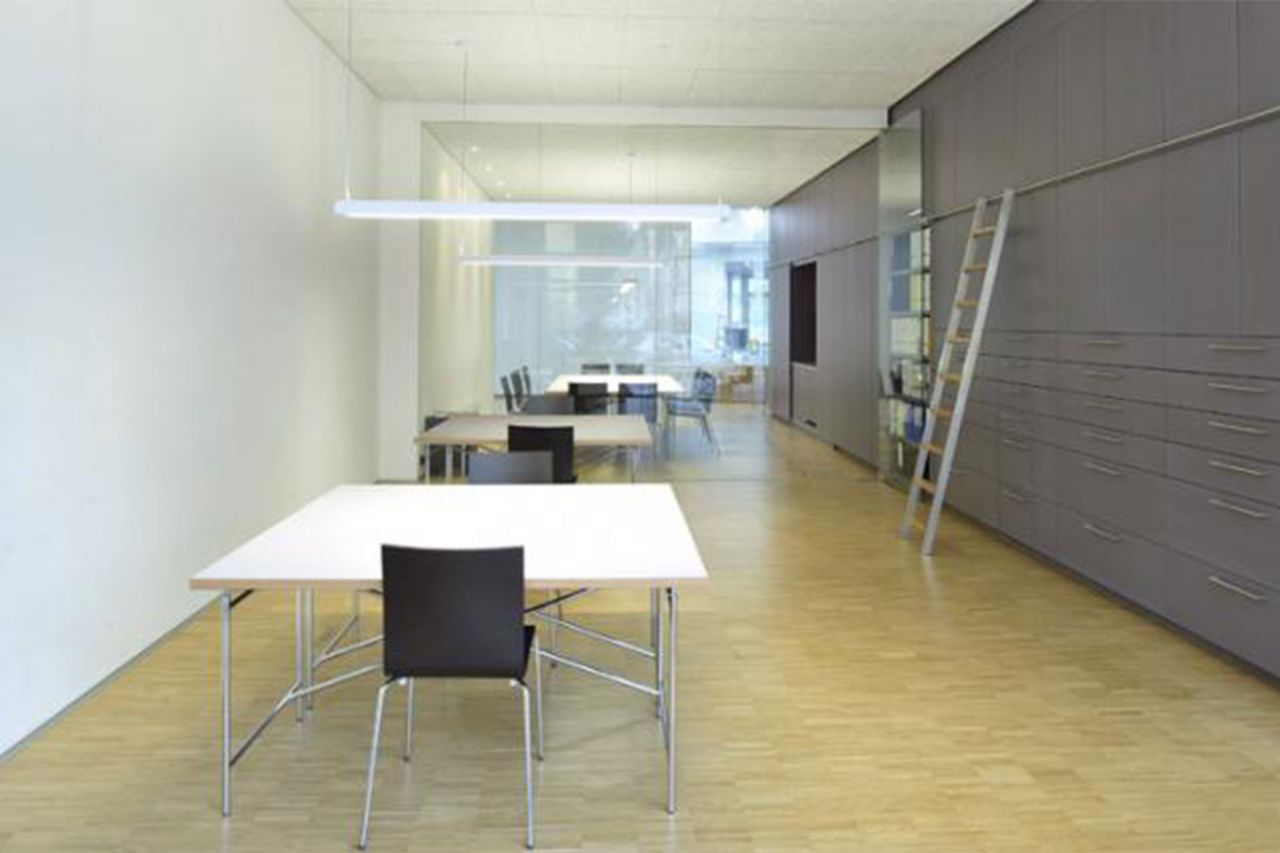 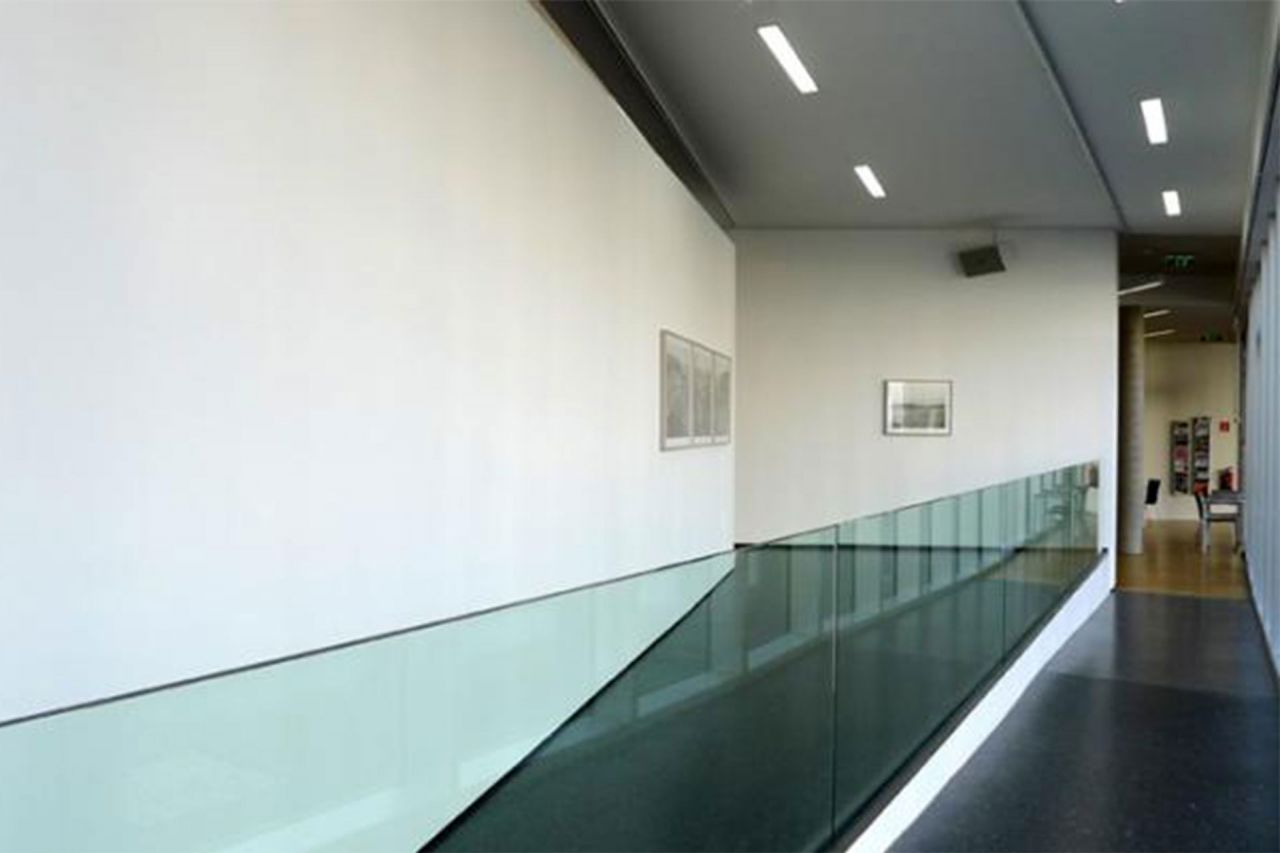 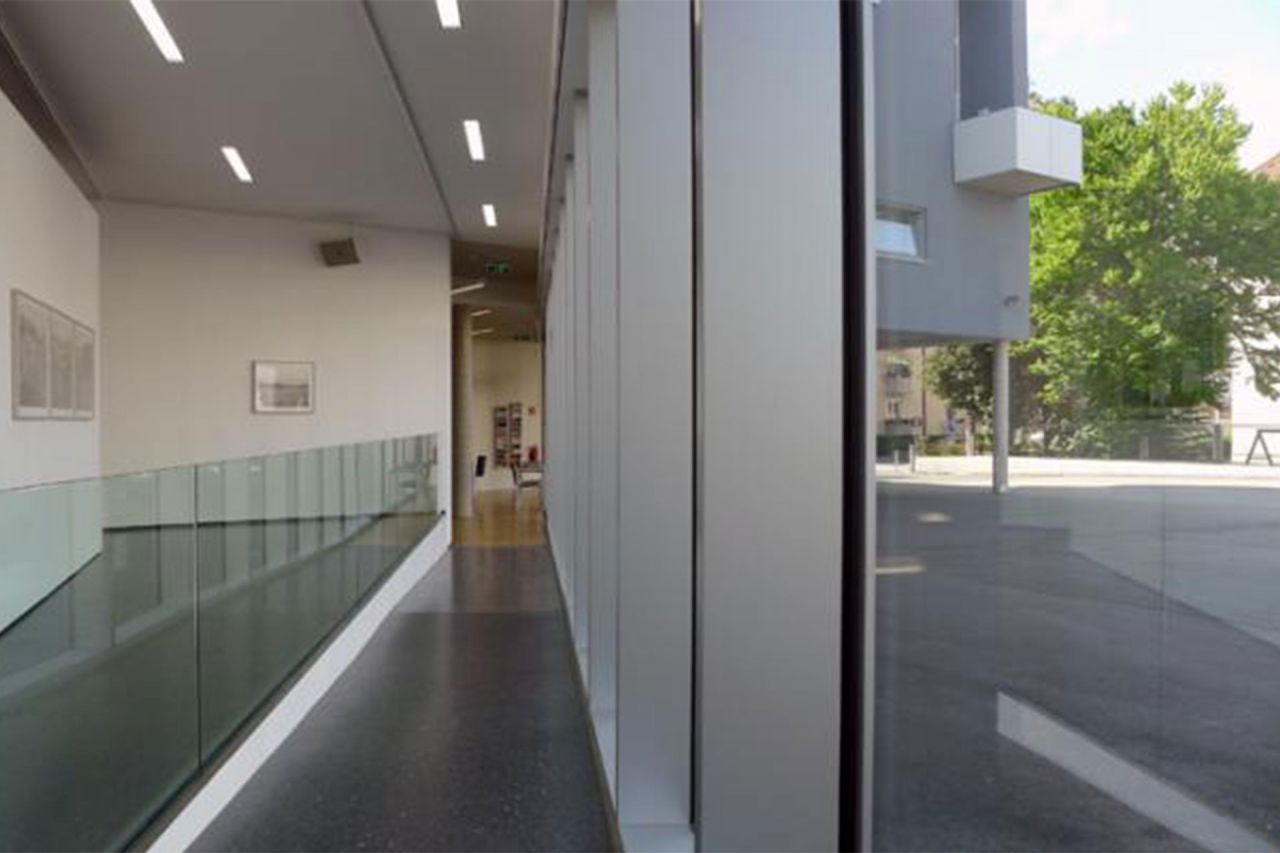 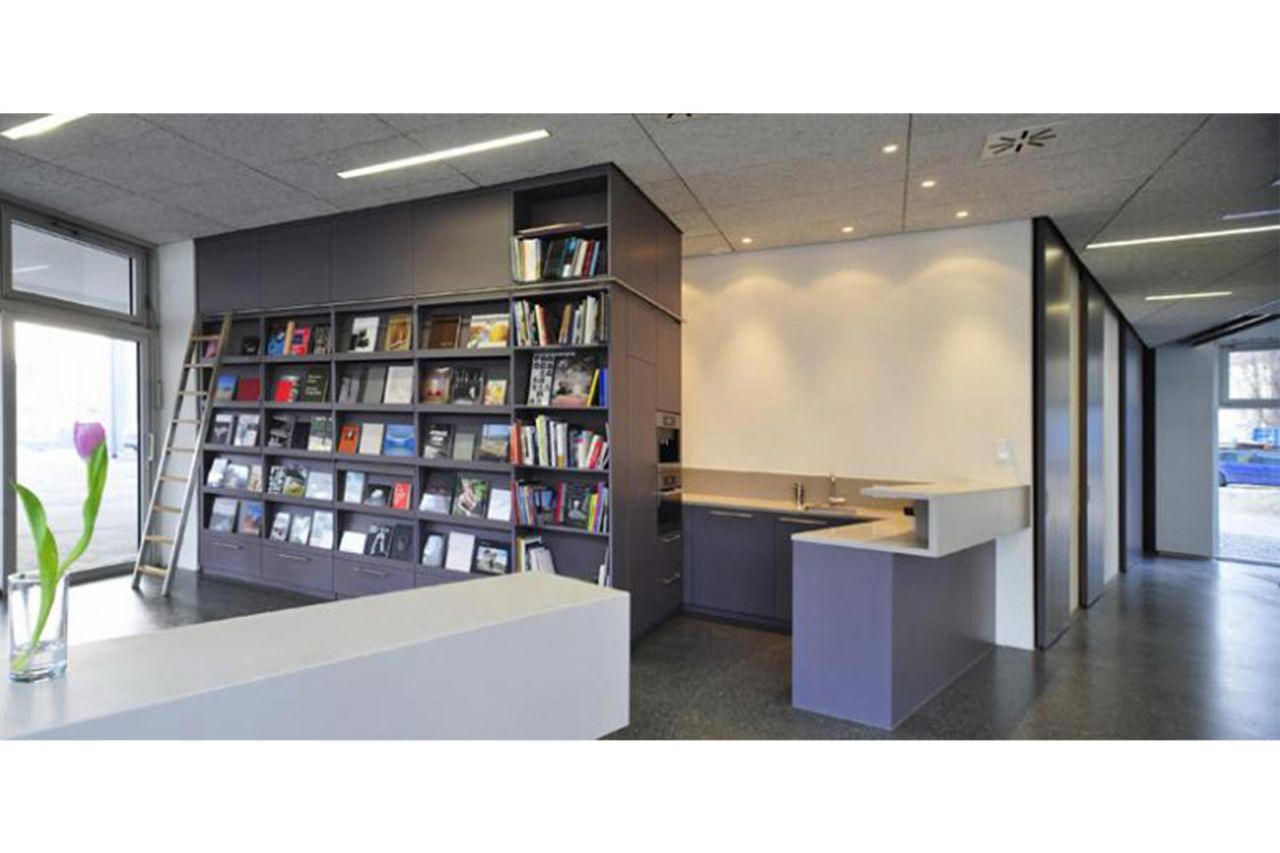 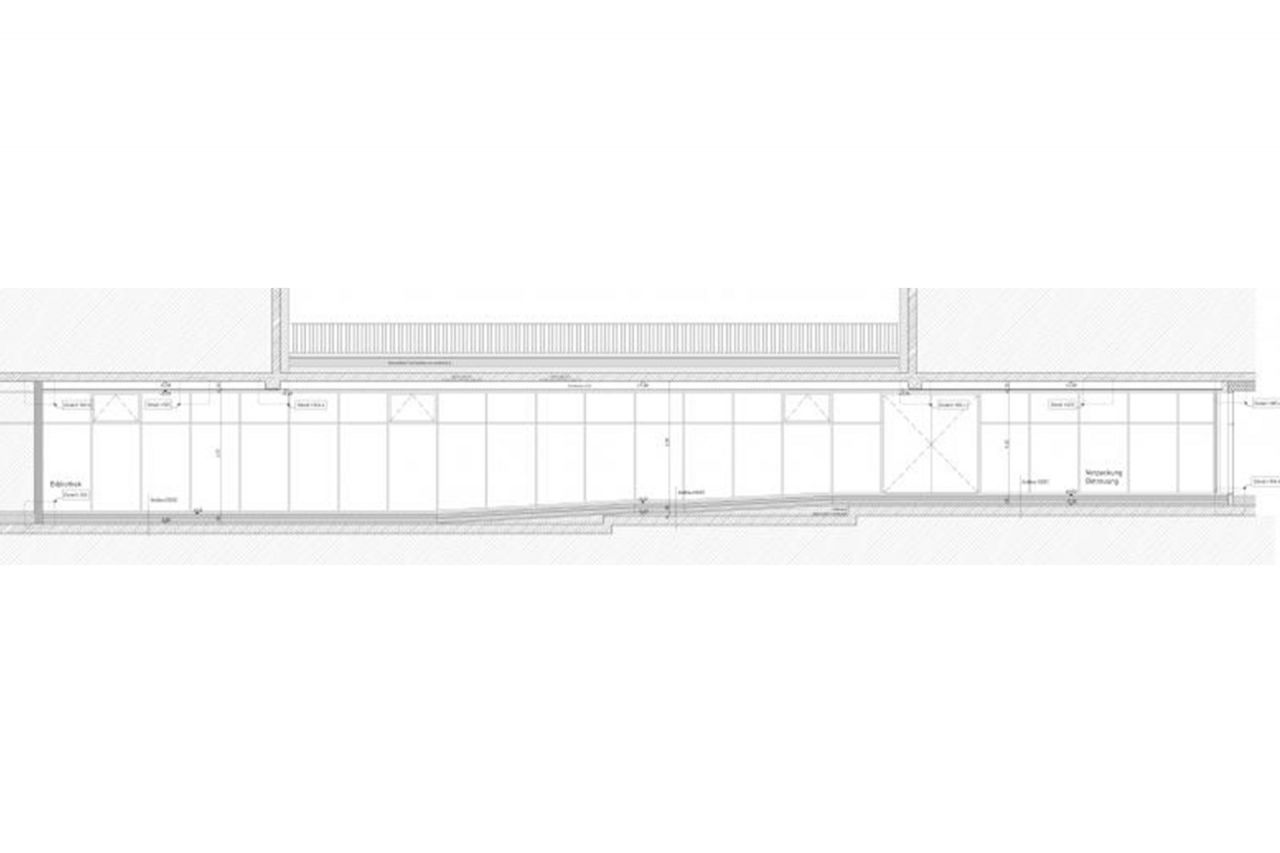 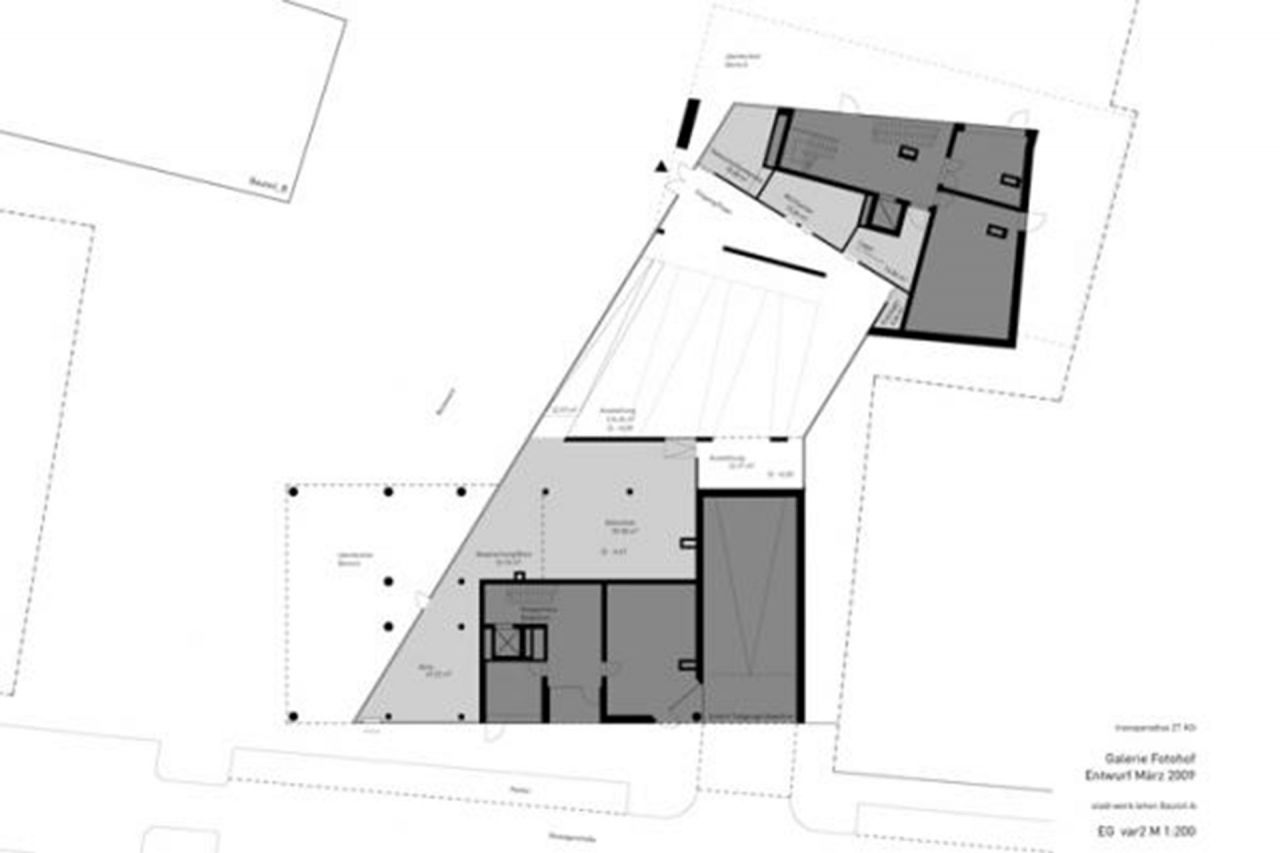 Fotohof Gallery is a major element of the urban boulevard in Stadtwerk Lehen/ Salzburg, for which transparadiso won the urban design competition in 2006. Lehen is a traditional working class district close to the train station in a city otherwise dominated by bourgeoisie and tourism.

Fotohof Gallery has developed an international reputation in the contemporary art scene for more than 20 years. With its decision to relocate to the new urban quarter of Stadtwerk Lehen it contributes to developing a contemporary cultural context in this area of the city as counterpart to the historical city centre.

transparadiso has developed a specific site and project for the gallery within the new context in Stadtwerk Lehen already during the competition. The exhibition space communicates directly to the urban boulevard. Thus the gallery is a major element of this future orientated urban quarter for Lehen contributing to a new self-awareness in this historically under-recognized area.