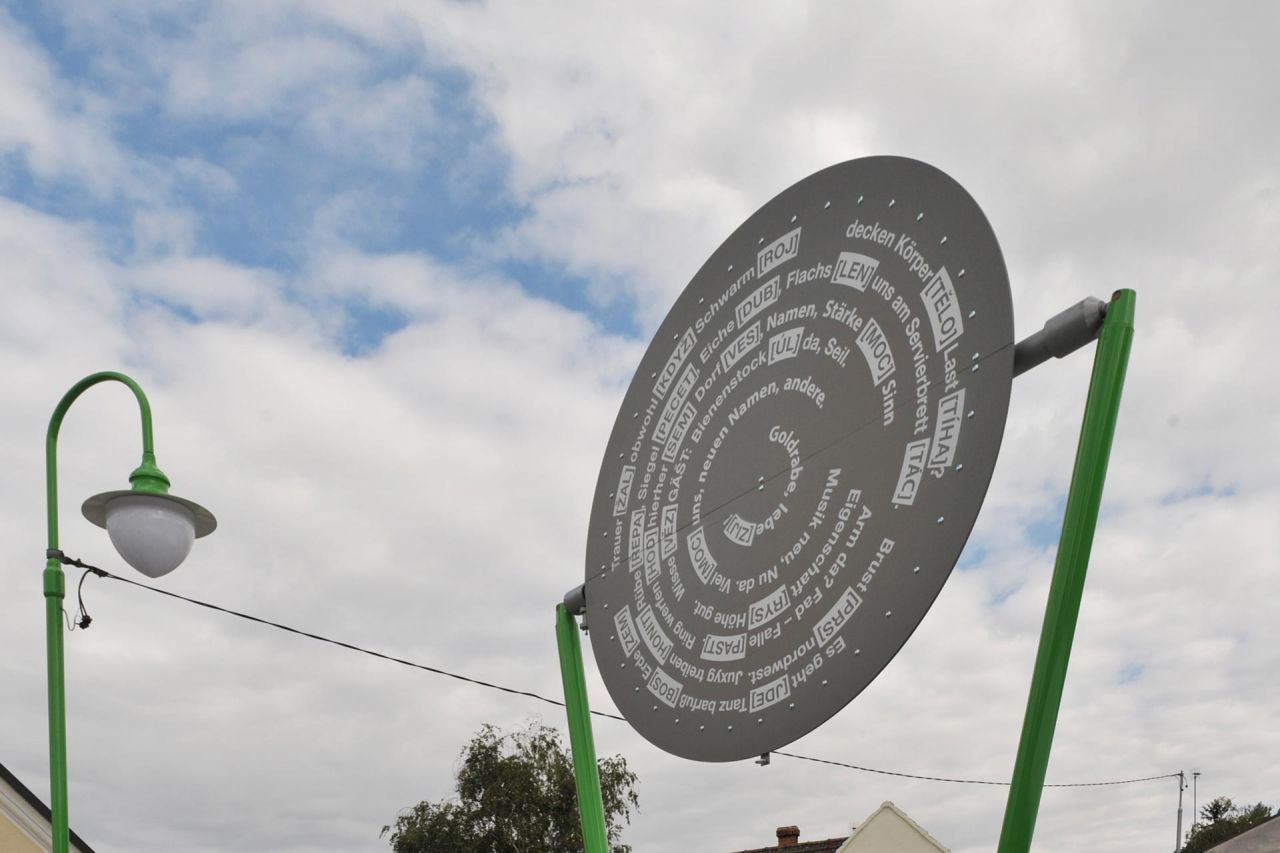 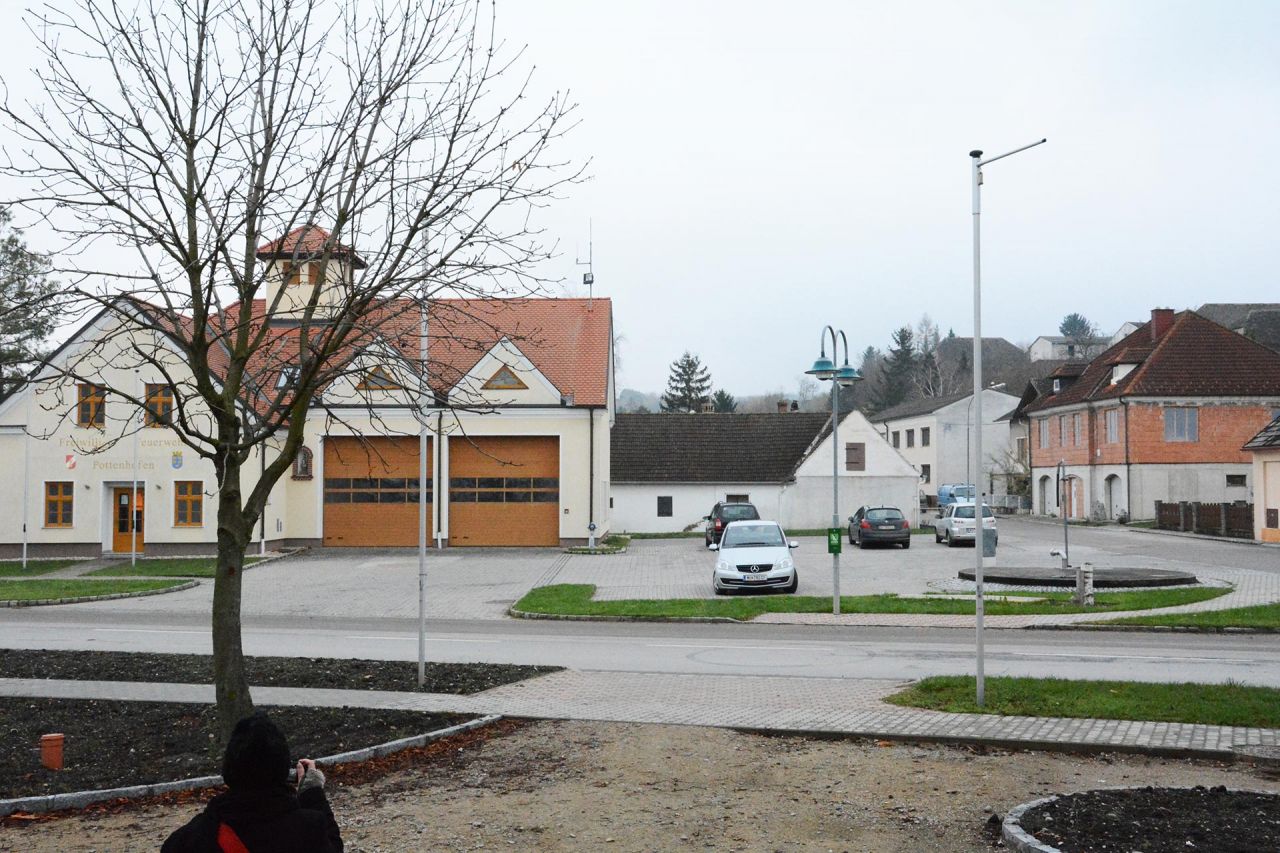 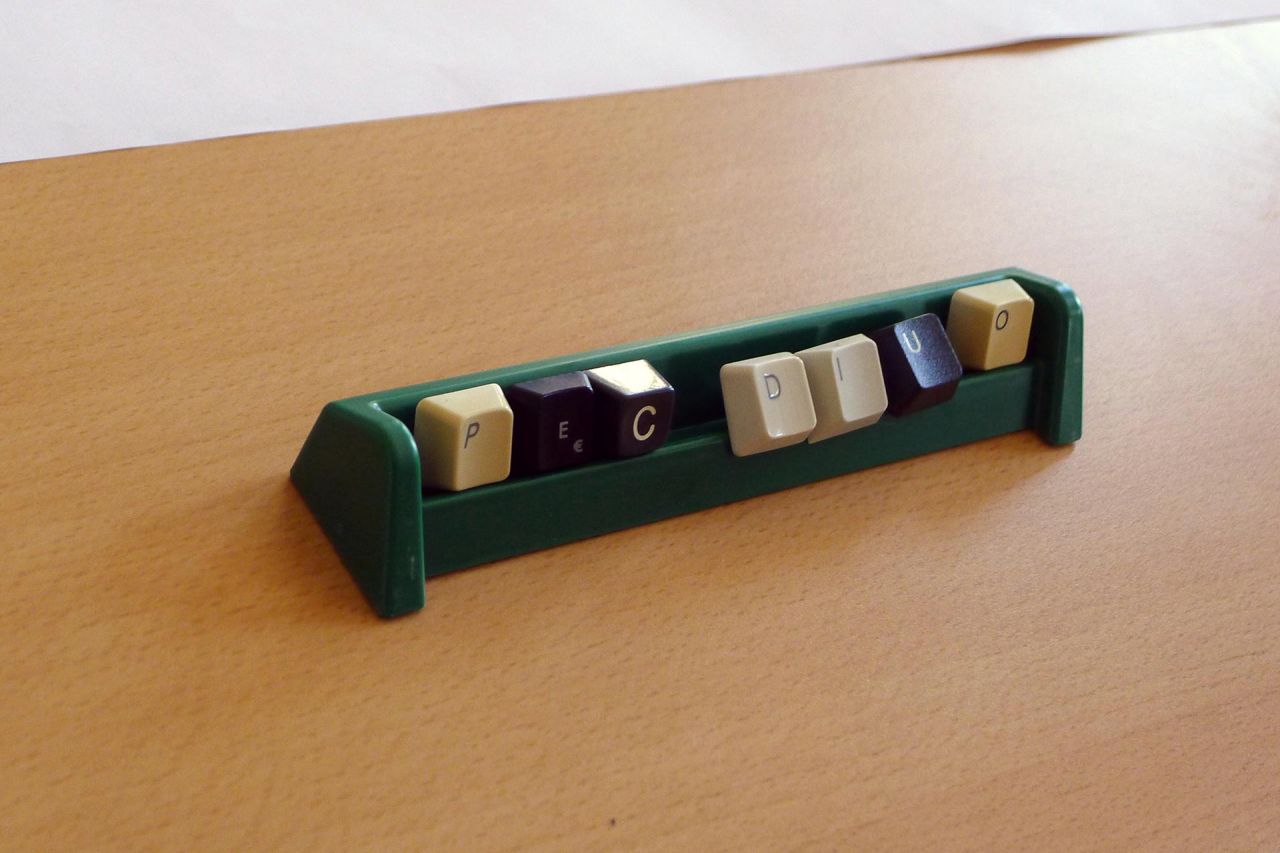 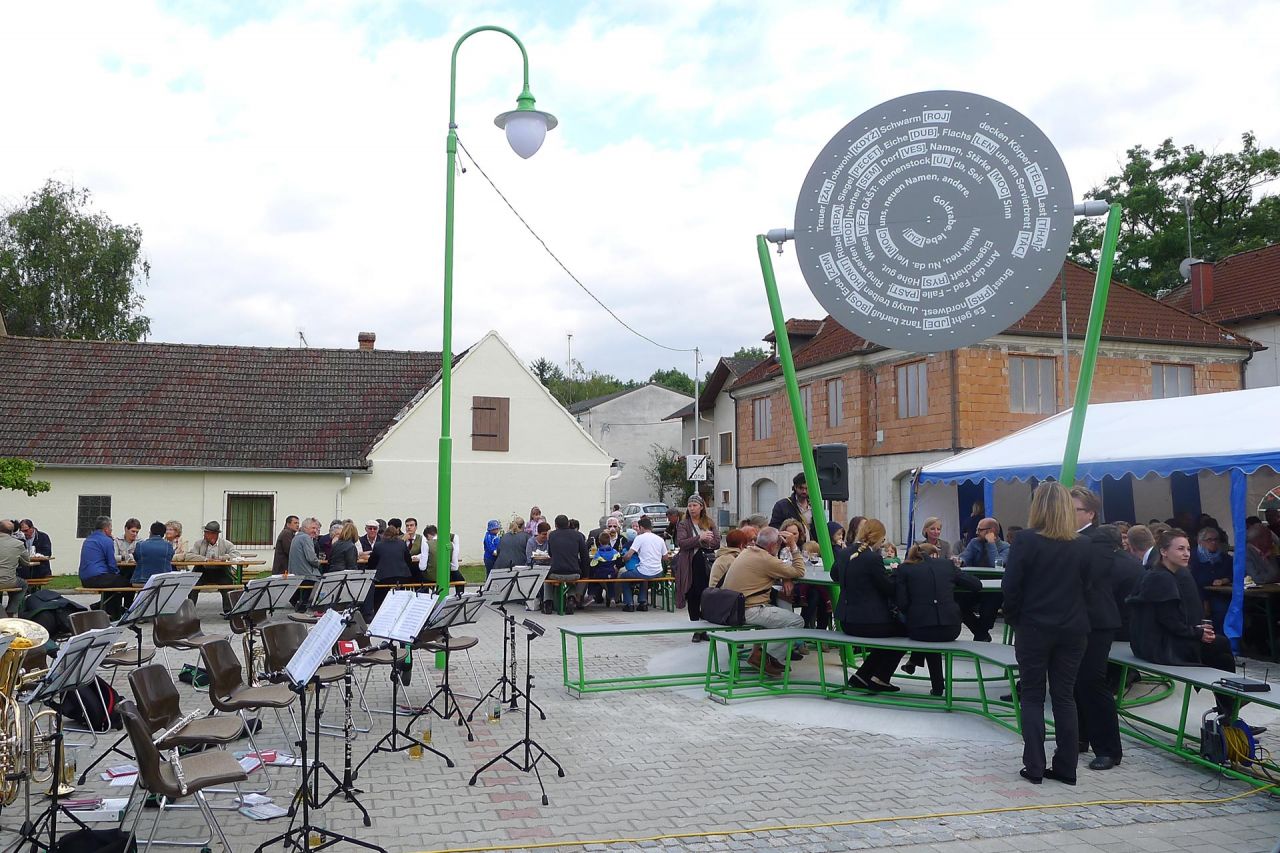 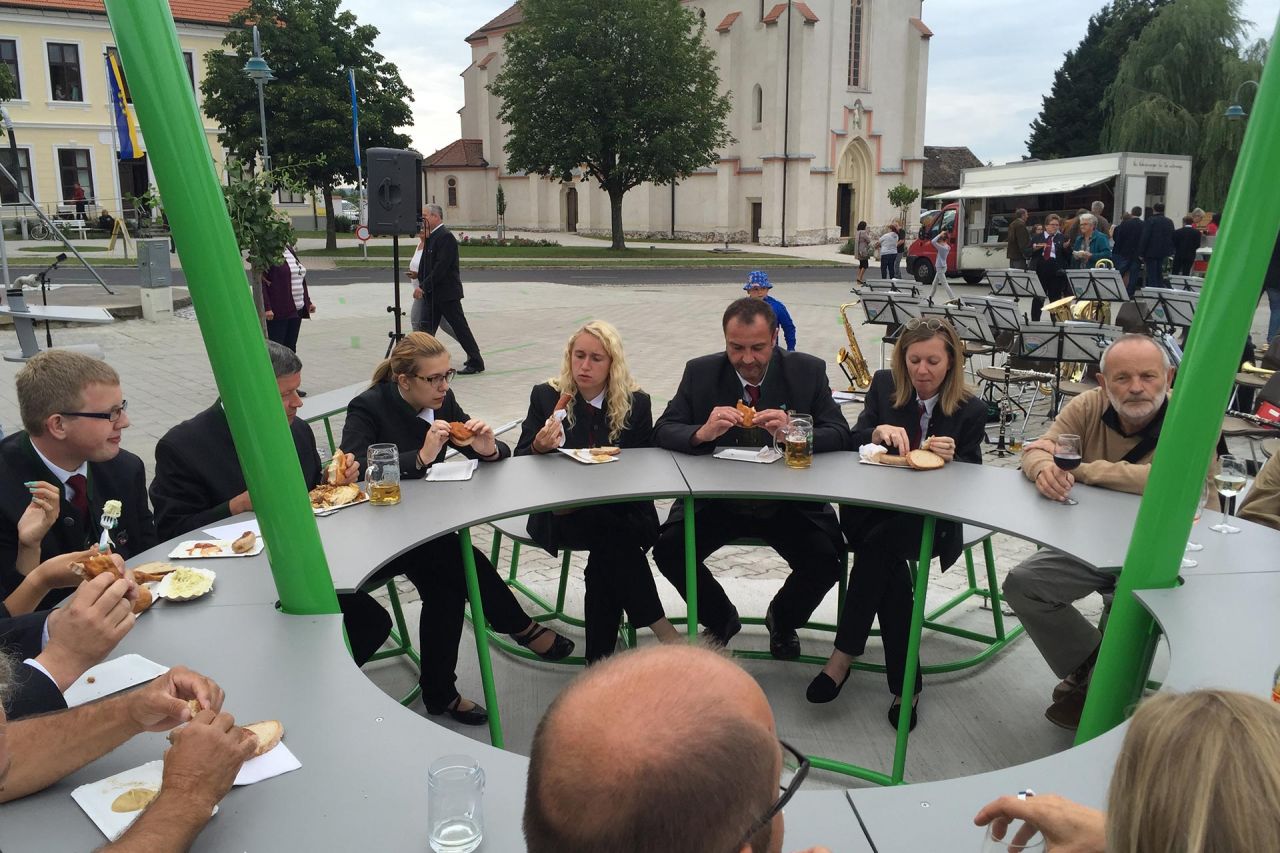 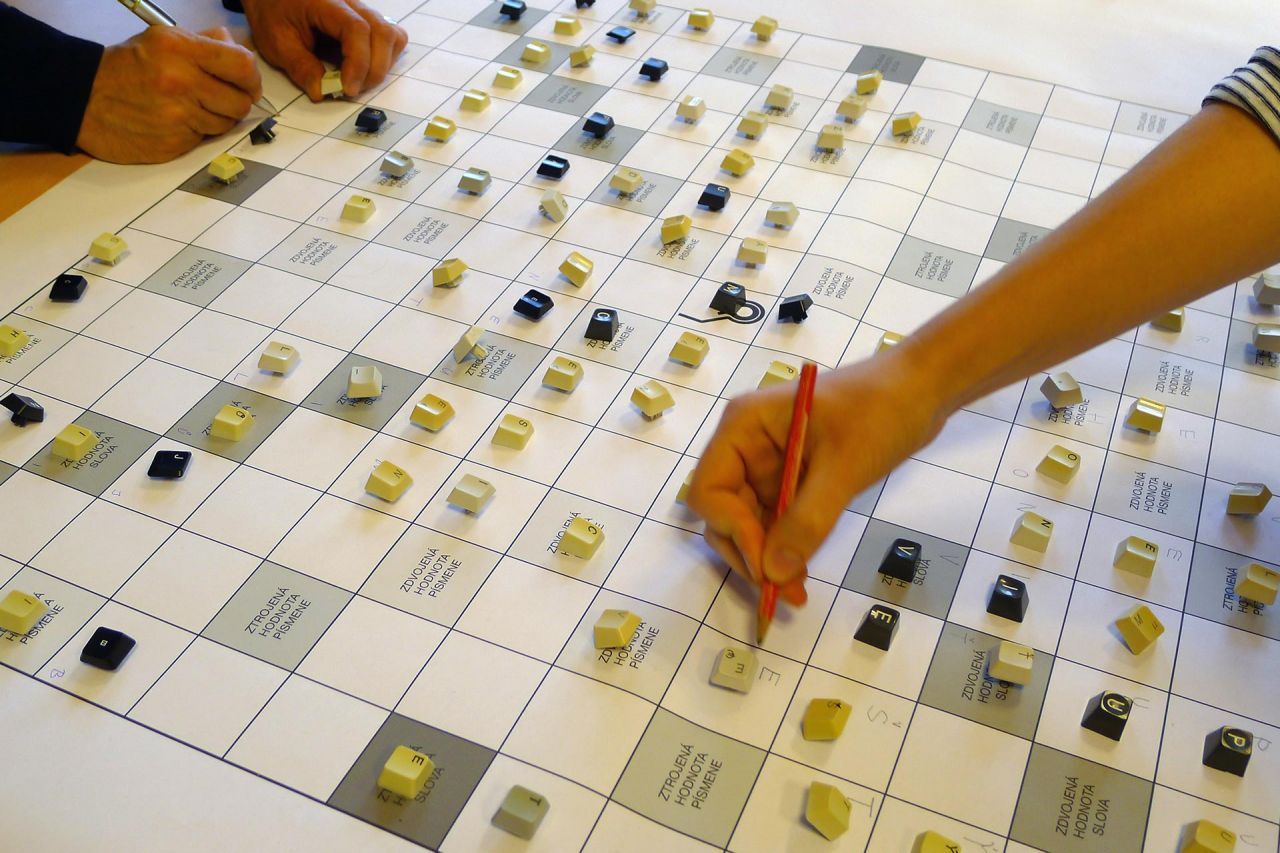 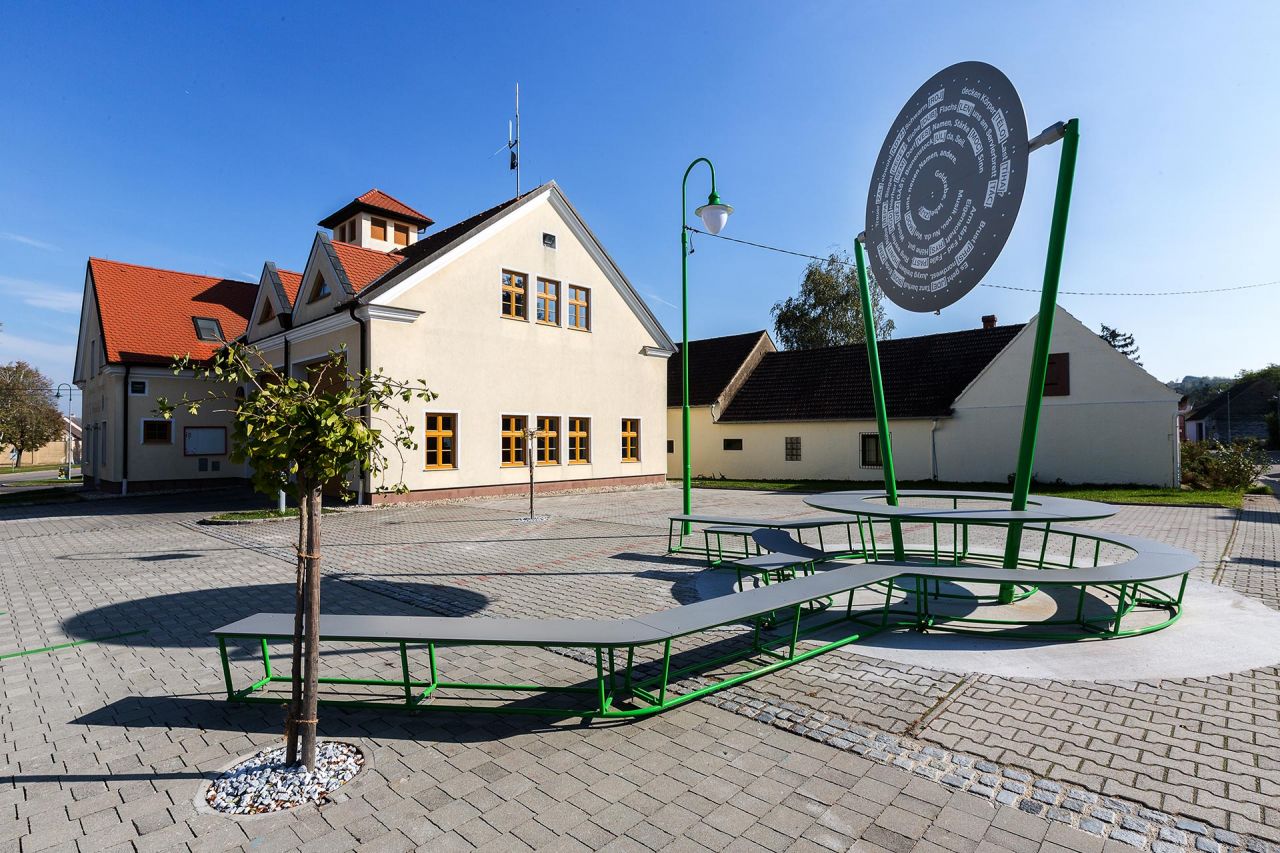 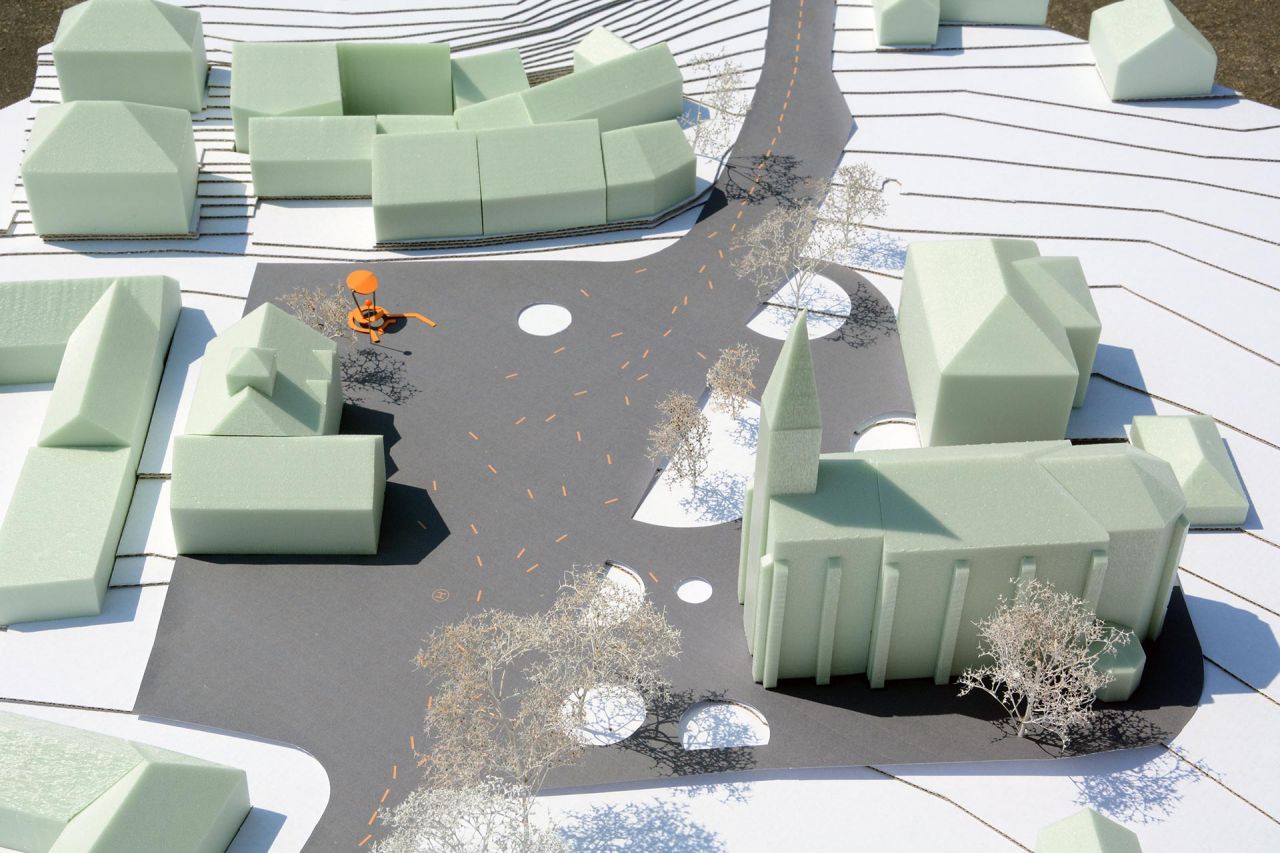 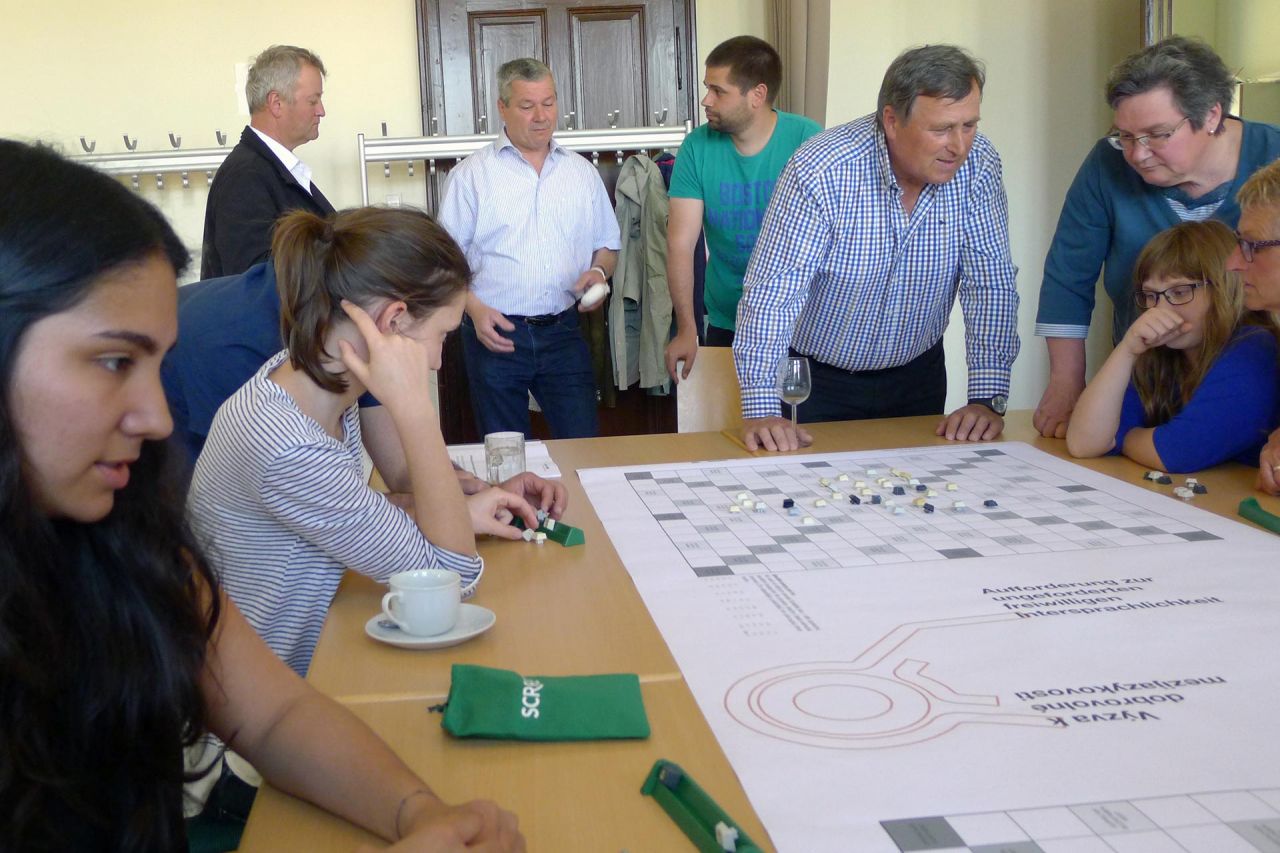 Funded by
Team
Participants in the bilingual
Scrabble game

transparadiso’s project „Request for the unrequested voluntary interlinguisticality“ defines the space between the fire department and the municipal center in Pottenhofen, which are seperated by the state road, as square. Pottenhofen is a village of 270 inhabitants and one of five municipalities of Wildendürnbach (1.700 inhabitants) at the Czech border. Therefore the project focusses on enhancing the cross-border neighborship.

Previous to the design of the square a collective event took place in May 2016: a bilingual Scrabble game. The word creations served as basis for a text piece by transparadiso which will be installed on a rotable disk as major element of a seating-table-sculpture which defines the square. This disk is a signifier for the cross-border neighborship and in its horizontal position serves as roof providing shadow. The sculpture creates a space for inhabitation, which is complimented by planting a tree and installing a lamp typical for the region and the neighboring Czech villages Nový Přerov and Březí. In order to link the two parts of the square a speed reduction of 30 km/h could be obtained in cooperation with the government of Lower Austria.